RCO Analytics LLC is a 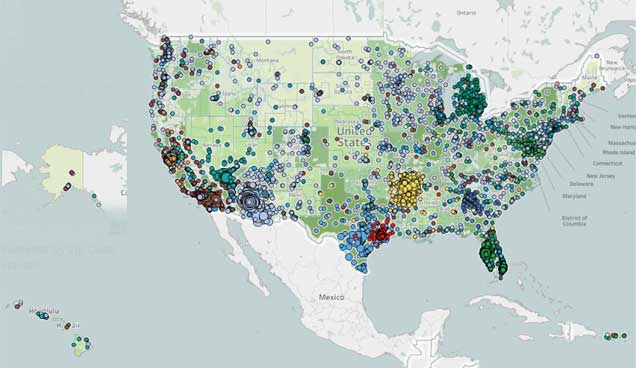 Support 300+ Physicians & 21 Practices across the US

Clinical, Operations and RCM dashboards with benchmarks and powered by AI based predictive models 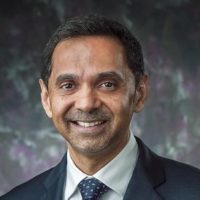 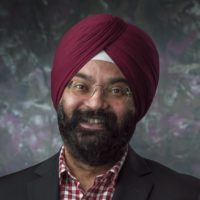 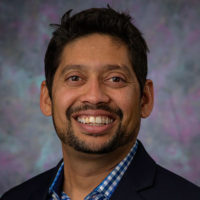 Vice President of IT and Analytics 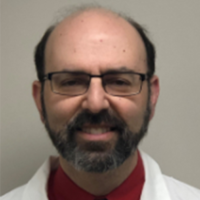 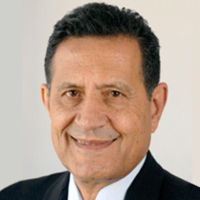 Get in Touch With Us

Dr. Rajiv Poduval is a physician-executive dedicated to transforming healthcare delivery in the Nephrology space. His career has focused on the development of a healthcare ecosystem with an emphasis on patient empowerment.

In 2012, under Dr. Poduval's leadership, the Renal Care Organization was launched. He has served as RCO's CEO since its founding, and the RCO's growing national footprint is a testament to his commitment to build ‘Partnerships without Boundaries’, a model in which like-minded Nephrologists could share a platform of clinical excellence, committed to high quality population health initiatives. As the RCO platform made a push towards value-based care, RCO Analytics (RCOA) was launched to help support the RCO’s progressive clinical initiatives. Today, RCOA hosts one of the largest CKD databases in the country, and serves as a repository of clinical, operational, and financial data from its member practices. RCOA’s clinical dashboards and risk-stratification tools help practices track quality of care, outcomes, and utilization, in keeping with CMS’ triple aim.

Based on his experience from several leadership roles, Dr. Poduval sensed the need for a physician-led practice management platform, that could leverage the power of a growing physician network, robust data analytics, and creative population health initiatives, to keep physicians relevant, independent, and at the center of patient-care delivery. In 2017, Global Nephrology Solutions (GNS) was born with Dr. Poduval as the CEO. Today, GNS supports nearly 300 Nephrologists in private practice in 10 states, thereby improving care-delivery to hundreds of thousands of patients with CKD.

Dr. Poduval completed both his Nephrology and Transplant Nephrology Fellowships at the University of Chicago and has been practicing both specialties in the Phoenix Metro for over 15 years, where he has been recognized as a ‘Top Doc’ by the Phoenix Magazine. Under his guidance, SKI’s Transplant Division has developed into one of the largest in the State. Dr. Poduval serves as the Medical Director of the Dignity Saint Joseph Kidney Transplant Program, and was instrumental in launching the program in 2014. Additionally, he serves as the Medical Director of both the DaVita Papago Dialysis Unit, Phoenix, and DaVita Fountain Hills Unit, Fountain Hills, and is a 2-time recipient of the ‘Medical Director Excellence Award’ for DaVita’s Westside Division. He also serves on the Governing Board of the Phoenix-Tucson ESCO, one of only 3 DaVita ESCOs in the country.

Dr. Poduval holds faculty appointments at both the University of Arizona College of Medicine, and the Creighton University School of Medicine, and has been recognized for excellence in teaching. He is a strong believer and supporter of ‘University-Community’ collaboration, and under his leadership, Southwest Kidney Institute has a forged a strong, synergistic partnership with the Nephrology Division at the University of Arizona, Tucson. He is an active member of the RPA and has served as member of RPA’s NCAP Steering Committee from 2012-2018. He has also served as a member of the ASN’s Media and Communication Committee from 2016-2018. 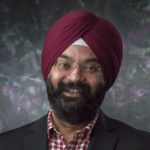 Dr. Gurdev Singh, MD CPHIMS is a co-founder, board member and COO/CIO of Global Nephrology Solutions (GNS)/Renal Care Organization (RCO) and RCO Analytics. He is triple board certified in Nephrology, Clinical Informatics, and Internal Medicine. Dr. Singh’s interests, outside of direct patient care, cover a broad spectrum of IT and medical finance. He is passionate about creating and implementing automated processes across the organization, using IT tools and analytics with the goal of driving quality outcomes, and improving patient care while achieving financial success.

He has served on the board of Southwest Kidney Institute and the SKI-DaVita Dialysis Joint venture board for 8 years.  He is a member of the Banner Health Network finance committee, Board member of BHN Neighborhood Physician Alliance (NPA) and member of the Phoenix Tucson Integrated ESCO (Renal ACO) governing body. He also serves as medical director for the SKI-DaVita Sweetwater dialysis unit.

Other past experiences include: 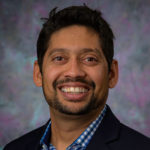 Nilesh Joshi is the Vice President of IT and Analytics at RCO Analytics (RCOA) and has 20 years’ experience in Information Technology leadership, Software Development and Project Management.

Nilesh is also part of the Executive Team at Global Nephrology Solutions and leads the technology infrastructure and IT services portfolio. Prior to joining RCOA, Nilesh was the Chief Information Officer of Newtek Business Services Corp and has held progressively increasing responsibilities in Retail, Utilities, and Financial services industries.

Nilesh holds an MBA in International Business from W.P. Carey School of Business at the Arizona State University and a bachelor’s degree in Electrical Engineering (first class with honors) from University of Mumbai (Bombay), India.  He is a certified Project Management Professional (PMP) and member of the distinguished National Scholars and Honor Society, Society of Information Management (SIM), and Phoenix CIO Roundtable Forum. 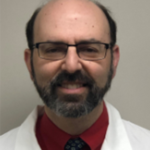 Dr. Roy Marcus, MD is a Nephrologist from Philadelphia, Pennsylvania who is a member of the Renal Care Organization (RCO) Board of Directors. He is a practicing nephrologist who is triple board certified in Nephrology, Hypertension, and Internal Medicine.

After spending 5 years on faculty at Mount Sinai Hospital in New York City, Dr. Marcus became a partner of Clinical Renal Associates in suburban Philadelphia in 1997. Since 2000, he has been the managing partner for the practice. Dr. Marcus has served as a dialysis medical director since 2006 and is currently the medical director of DaVita Riddle Dialysis unit which was awarded a 5 Star status in 2019.

Patient education and safety have been a passion of Dr. Marcus. He has served on a committee reviewing the work of other physicians since 1999. He consulted with DaVita helping to create the Kidney Smart patient education platform and has developed a patient education series that is given annually to dialysis patients in his practices. Dr. Marcus participated in the development of a new patient friendly kidney transplant program at Crozer Chester Medical Center.

Dr. Marcus holds a faculty appointment as a Clinical Associate Professor at Drexel University College of Medicine in the Department of Medicine and has been listed as a ‘Top Doctor’ by Philadelphia Magazine for Nephrology for many years. 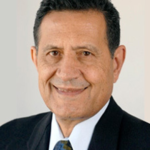 Dr. Hamoudi Al-Bander is the president of Chabot Nephrology Medical Group located in the East Bay of California. He completed his Residency at Cook County Hospital in Chicago, Illinois and his Fellowship in Nephrology at University of California, San Francisco. Prior to joining Chabot, he was a faculty member of the UCSF Division of Nephrology. His research has been published in the New England Journal of Medicine, Kidney International, and the American Journal of Physiology.

He enjoys all aspects of clinical nephrology including chronic kidney disease, electrolyte disorders, and maintenance dialysis. He strives to provide an evidence-based approach to treating his patients.